Another Australian lost in Europe. 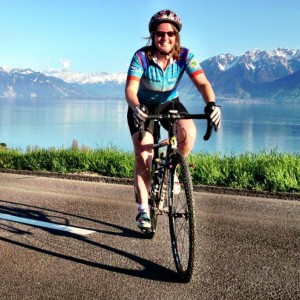 Fitness and sport is a passion and a hobby. I love introducing people to the great outdoors and the pleasures and benefits of physical activity. After feedback and encouragement from colleagues and friends, I have decided to take the next step and open up my Outdoor Circuits to people in the Suisse Romande.

Kathy has been awarded the title of PERSONAL FITNESS TRAINER LEVEL 3 through NCFE.

Kathy took up skiing in 2001, starting with back-country touring and telemark skiing. Cross-Country skiing came about through Biathlon (skiing and shooting) competitions while Kathy was still in the Military. This is where she knew this was the sport for her.

Biathlon is what brought her to Europe to compete at an international level for Australia. Key achievements for Cross-Country Skiing are:

Other achievements in sports include: 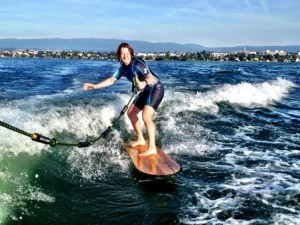